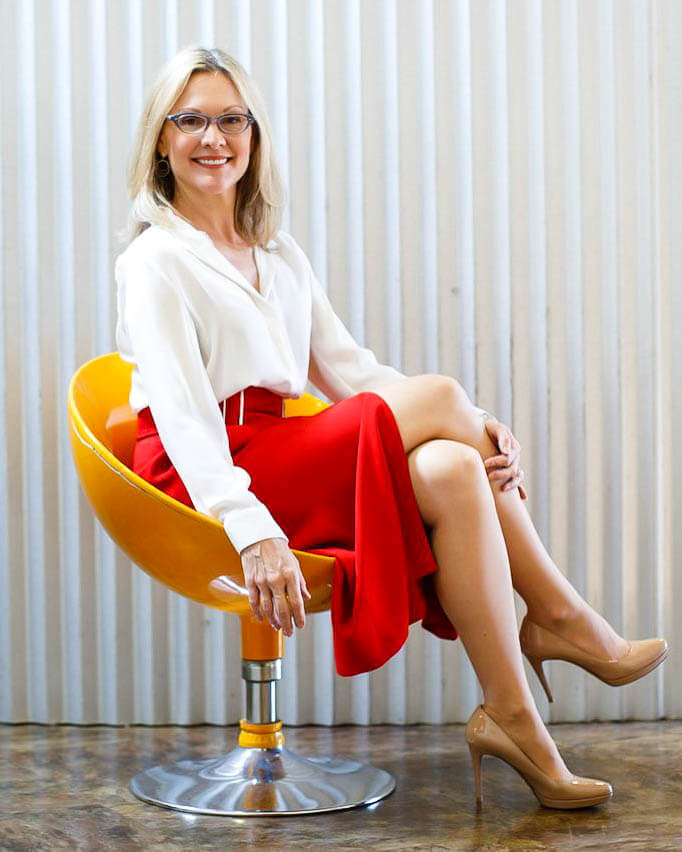 After graduating from Central High School in Memphis, Katie began her professional career with the Minnesota Dance Theatre where she first discovered her passion for arts education. Later, as a performing and teaching artist for the Los Angeles Music Center, she developed a condensed Cinderella ballet that toured extensively in the Los Angeles County School Districts. Through these experiences and active volunteering in PS 199 in New York City, she dreamed of a new program that would build a pathway to vocation through arts education and excellence in training, regardless of the ability to pay. Katie returned to Memphis in 1997 with that vision in mind, founding New Ballet Ensemble & School to bring children together by offering a professional standard of dance training for children, regardless of economic barriers. (Learn more about her vision in her 2015 TEDx talk.)

Over time, she has created new works for New Ballet, most notably NutRemix™; Harlem, a commissioned work for the John F. Kennedy Center for the Performing Arts; and The Swan, created in collaboration with international star and New Ballet alumnus Charles “Lil Buck” Riley.

Katie serves as the Secretary on the Board of Trustees for the National Guild for Community Arts Education, as a panelist for the Tennessee Arts Commission and as an active member of Americans for the Arts. She was selected as a Scholar (now Fellow) of the Aspen Institute in 2016. Katie is also a founding member of the board of directors of the Overton Park Shell and has served on the City of Memphis Youth Guidance Commission and the Cooper-Young Business Association. Katie was awarded the Tennessee Governor’s School award for excellence in teaching as Teacher of the Year in 2019 and the Thomas W. Briggs Foundation Community Service Award in 2020. 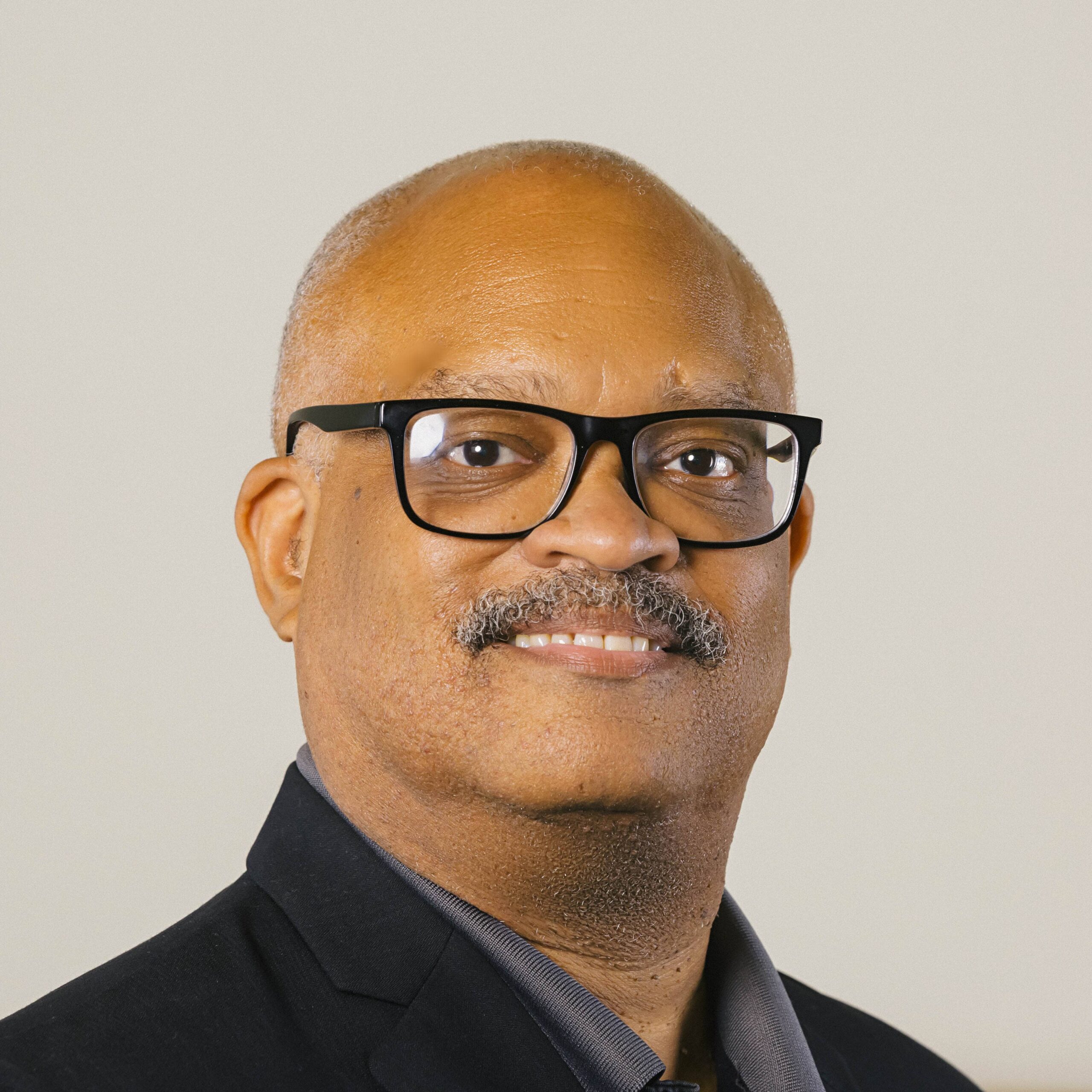 Marc has a wide variety of experience in the arts, including his roles as a career music educator and mentor, social entrepreneur, music and media producer, and nonprofit executive leader. Creative youth programming is his cornerstone, as he developed and delivered it in his home city of Memphis, as well as in Boston, Albuquerque and Indianapolis. In Memphis, he is noted for leadership roles at LeMoyne-Owen College, Stax Music Academy, Soulsville Foundation and Omni Prep Academy. He earned his undergraduate degree in film scoring from Berklee College of Music and his dual Master of Science in media arts and science and music technology from Indiana University – Purdue University at Indianapolis.

Marc’s artistic outputs are numerous. Since 1985, he has been the creative and technical lead on more than 40 unique media and performance projects involving live and/or recorded music. He has also designed multiple experiential learning projects for youth and built extensive curricula for music education. 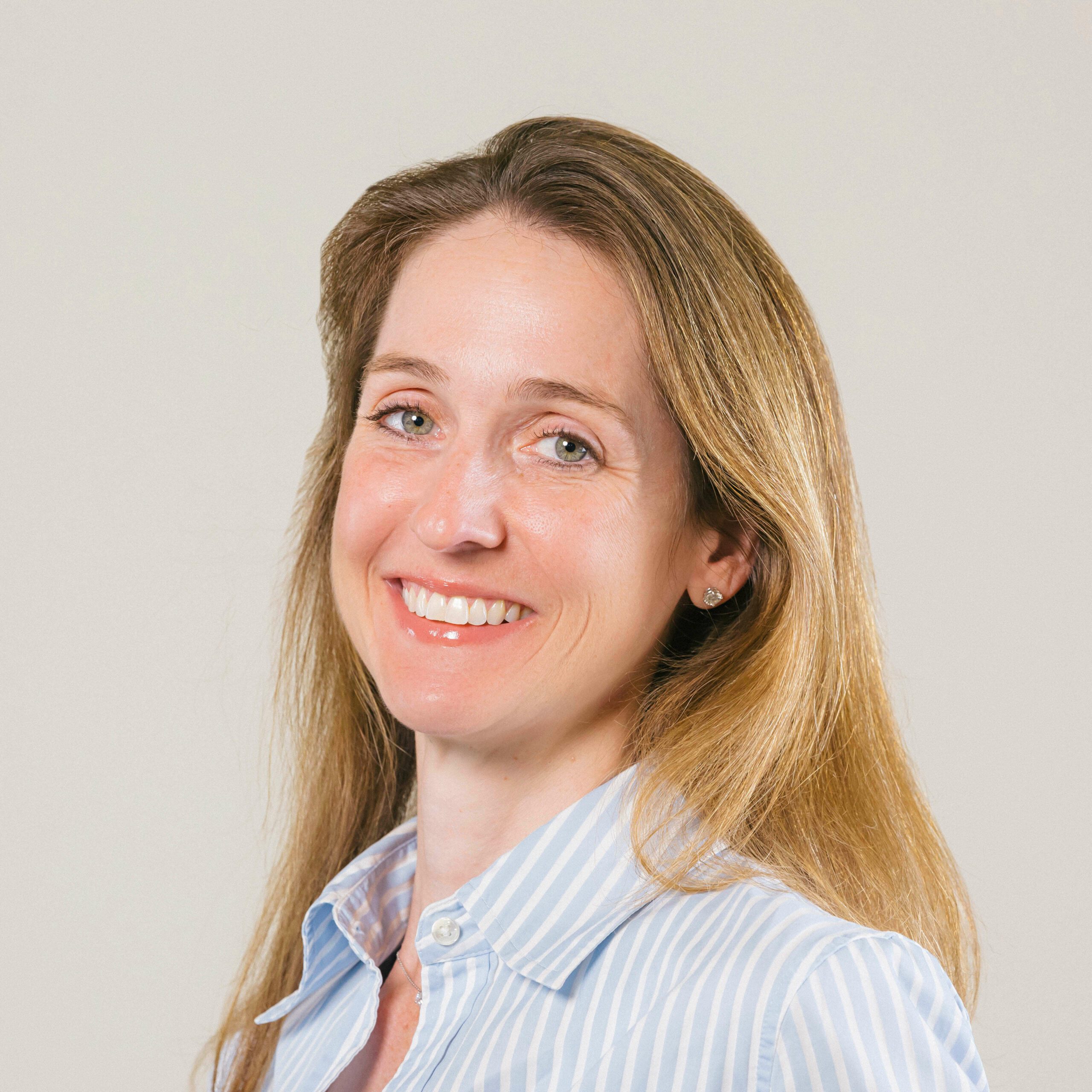 Since 2017, Mary has been the director of education and community partnerships at New Ballet, overseeing the operations of studio classes, Pathways K-12 Residencies and school performances. She also serves as the point of contact for both parents and school leaders. Before joining New Ballet, Mary was a professional violinist for 20 years. She holds a Bachelor of Music from the University of Michigan in Ann Arbor and earned her graduate degree in nonprofit arts administration from New York University. Mary has two daughters, both of whom have been dancing with New Ballet since 2015. 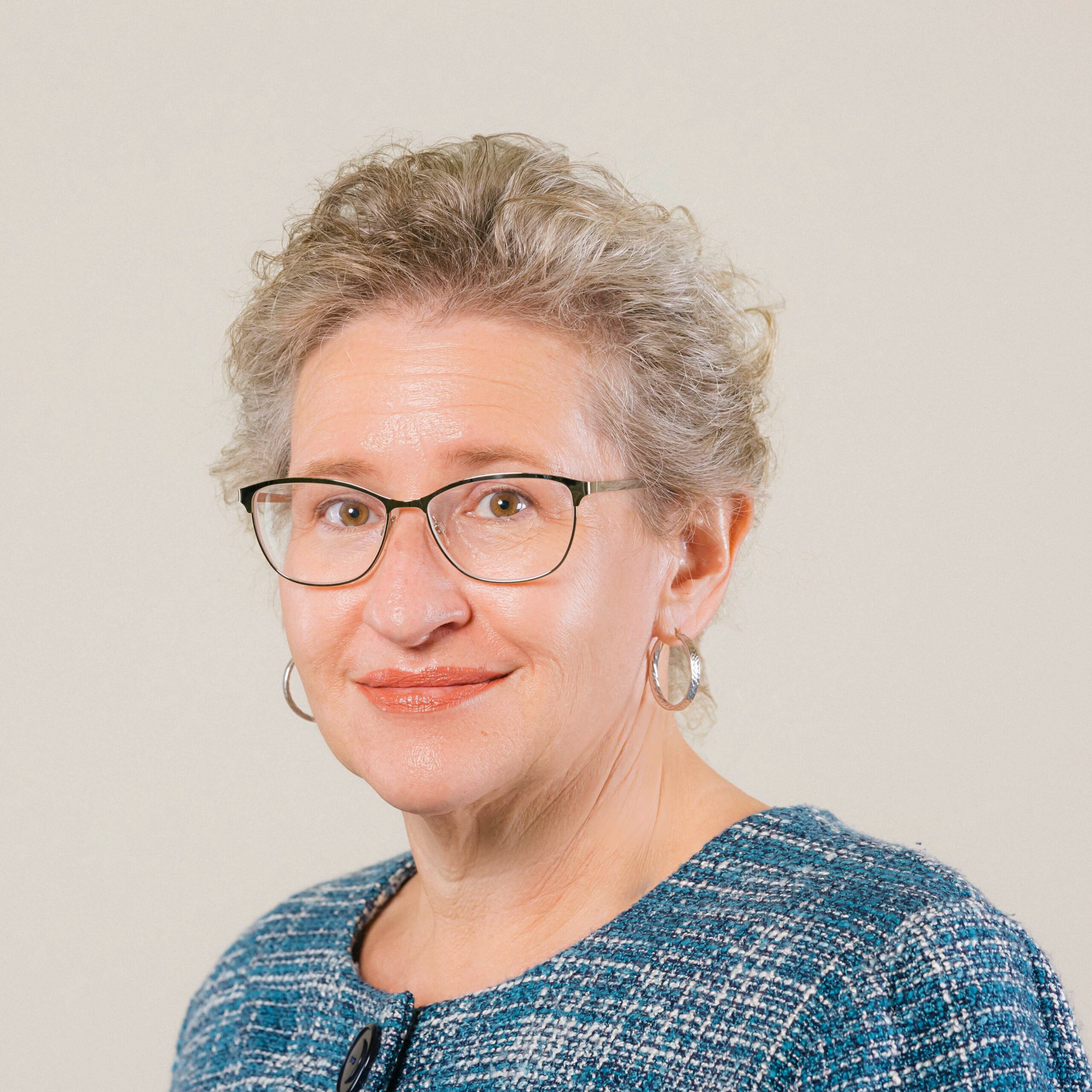 A native Memphian, Rhonda has been a business/technical writer for corporations and nonprofits for more than 30 years. At New Ballet, she is responsible for all aspects of government and private grant activities including grant writing and grants administration.

Her writing portfolio includes business plans, costs volumes, quality audit documents for ISO / Baldrige, corporate training manuals and union-certified apprenticeship programs. As an employee of the Memphis Symphony Orchestra for 13 years, Rhonda led multiple high-profile community initiatives, including Leading From Every Chair®, Opus One Series, Family Tunes and Tales, Orff-Orchestra Concerts and more. She is an active community volunteer and currently serves Mid-South Transplant Foundation and United Way of the Mid-South. Rhonda is also a past chair of the Memphis Youth Symphony Program. 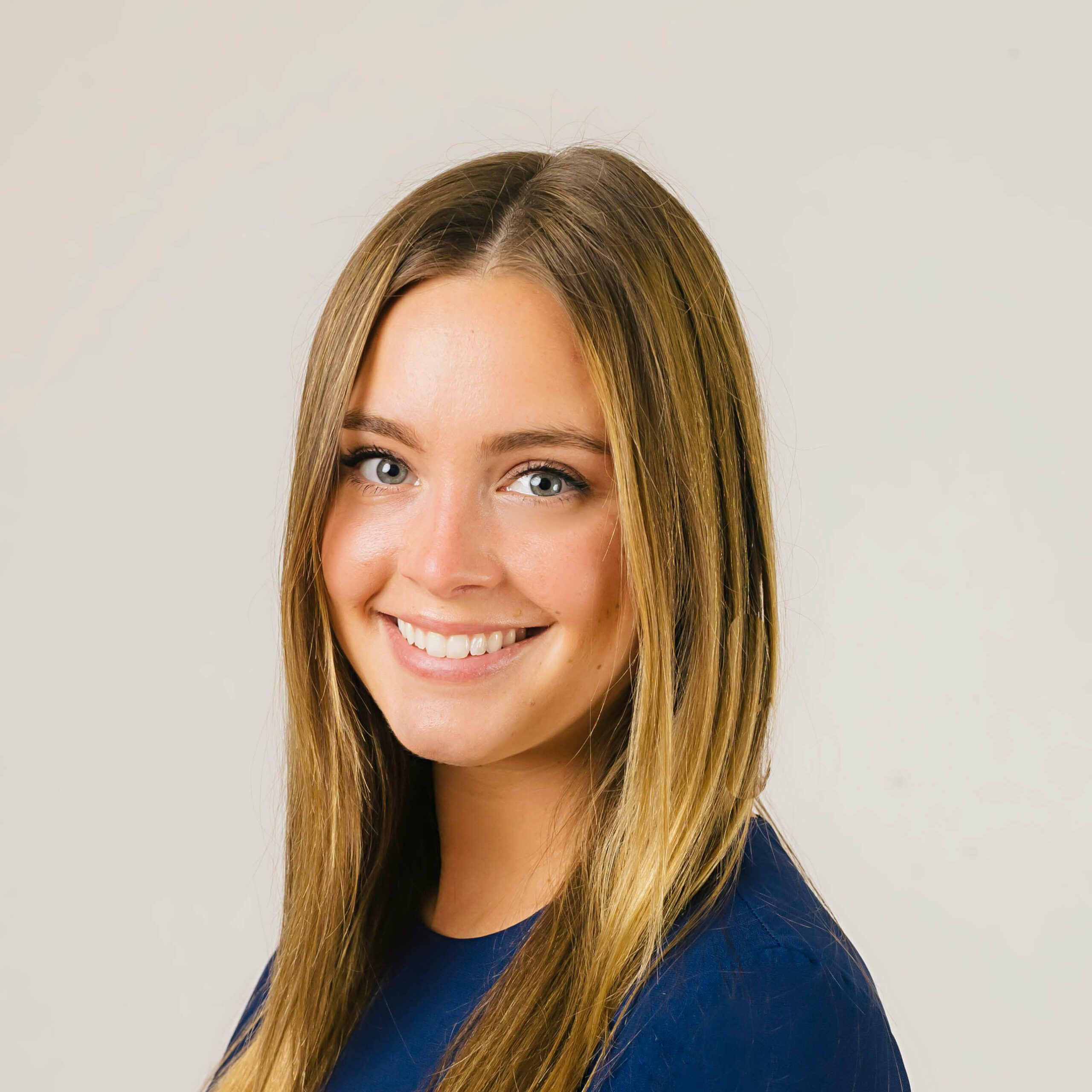 As New Ballet’s development and communications manager, Shelby assists in streamlining organizational processes, fostering donor relations, and managing New Ballet’s special events and giving campaigns. A Midtown Memphis native, Shelby is dedicated to serving the Memphis community and sharing her passion for the arts and youth engagement with others. She previously served as a development manager and other roles with the Orpheum Theatre Group. After receiving her affiliate real estate broker license, Shelby worked as an affiliate broker with the Halloran Realty Group. She was later named chief administrative officer at Positively Memphis. 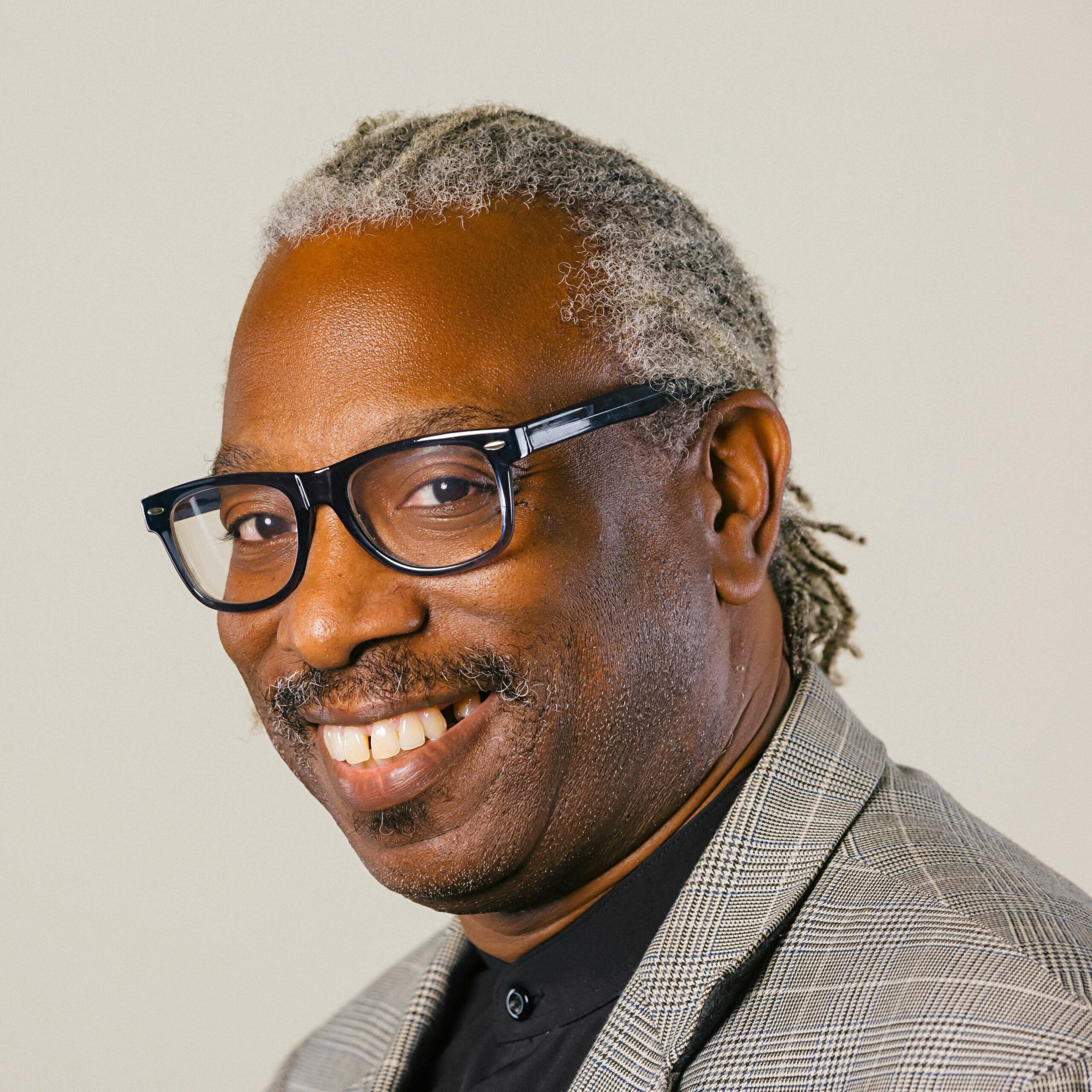 As the former music director of the Nubian Theatre Company and with years of experience in his repertoire, John Washington champions West African dance and drumming at New Ballet. He is also responsible for technology, assists families with registration and mentors Teaching Artists in the New Ballet Pathways Program partnership with SCS. John He holds a master’s degree in education from Tennessee State University and was a teacher with Memphis City/Shelby County Schools for 27 years. John is a professional musician trained in voice, keyboard, saxophone and African/world drumming. When he’s not playing instruments, he arranges and composes his own music. John has performed in Orlando at Walt Disney World’s EPCOT, in Tokyo at Japan’s Mitsubishi Mirage Bowl, and in the Montreux Jazz Festival in Switzerland. He has also played with notable jazz musicians such as Frank Foster, Dizzy Gillespie and Dr. Clark Terry. 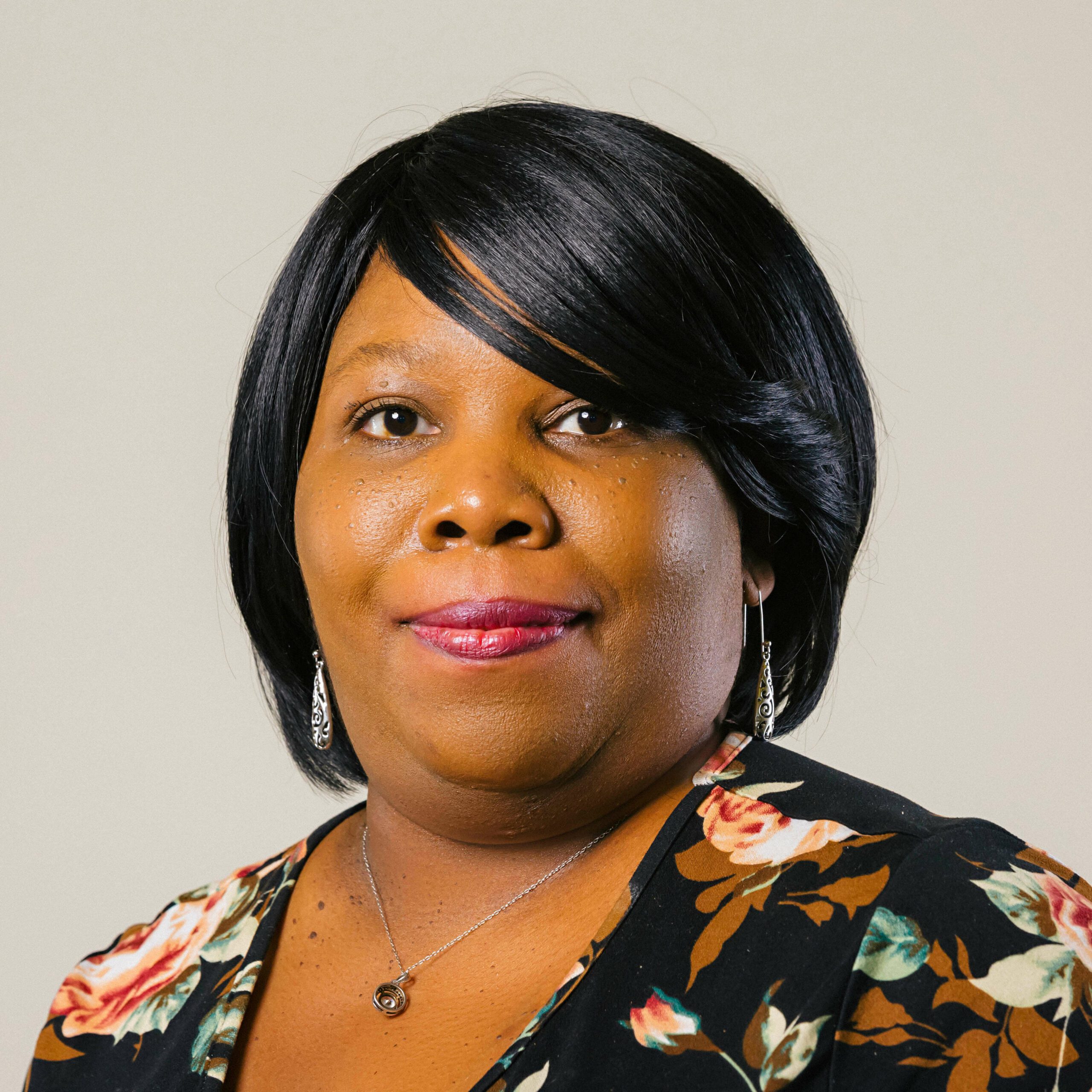 Kathy greets all who walk through the doors of New Ballet and is the longest serving staff member in the organization. As patron services liaison, she assists in supporting and facilitating numerous communications with parents and students as well as directing our patrons to the person or place that will address their needs. A member of the team since 2010, Kathy has played an integral role in program and finance operations in addition to making everyone feel like part of the family. She is a native Memphian and proud Kingsbury High alum. 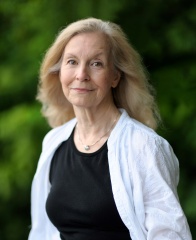 Since 2016, Glenda has been responsible for the day-to-day financial operations at New Ballet. She holds a Bachelor of Arts from the University of Memphis and has been active in nonprofit finance since 1995. Her prior experience includes serving as the managing director for Greenbrier Valley Theatre in West Virginia and working with several arts-based nonprofits in Memphis. Glenda is involved with Playback Memphis, can be seen in numerous theatrical productions around Memphis and on local television in commercials. She also produces, directs and is a licensed Yoga instructor. 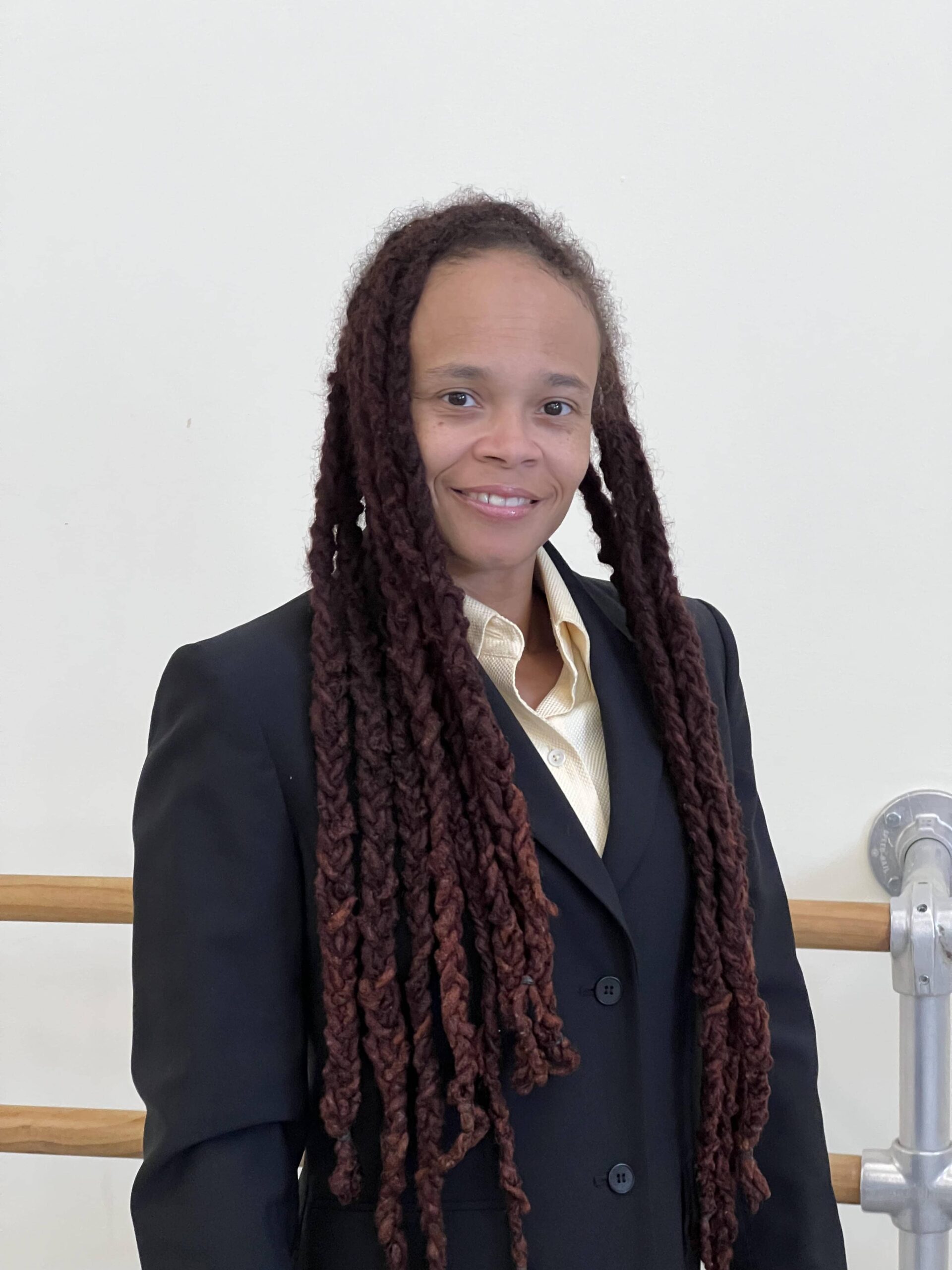 Daya started her dance training at 12 years of age while attending Colonial Jr. High for the Performing Arts. She began her dance career at the age of 18 and was recruited from Memphis Central High School’s nationally ranked dance team by the Universal Dance Association (U.D.A.) as a dancer and instructor. Daya attended The University of Mississippi with a dual scholarship for dance and track & field . There, she received accolades as a heptathlete, performed on the school’s nationally competitive dance team, was cast to perform on MTV, and earned a Bachelor of Arts in Education with a concentration in performing and language arts. Daya then earned her Masters in Curriculum and Instruction and her Juris Doctorate (JD) degree, all while continuing to dance with “Mississippi: The Dance Company”. She then moved to New York City where she continued to dance, study various dance genres, teach adult ballet, and started her own personal training studio.

Daya has been blessed with a very extensive dance career, which has included performances in the opera, Porgy & Bess, at the Memphis Orpheum Theatre, and on other stages such as the Grand Ole Opry and The Kennedy Center. She was also fortunate enough to gain experience as a Memphis Shelby County Schools and Montessori educator. As a classroom teacher, Daya gained an appreciation for the need of the performing arts to be intertwined in the educational curriculum. “Without the arts (and sports) my academia would have severely suffered.”

In conjunction with New Ballet Ensemble & School, Daya strives to help schools integrate the art of dance into their curriculum. She hopes her presence will not only encourage young dancers to set and reach beyond their goals because anything is possible. 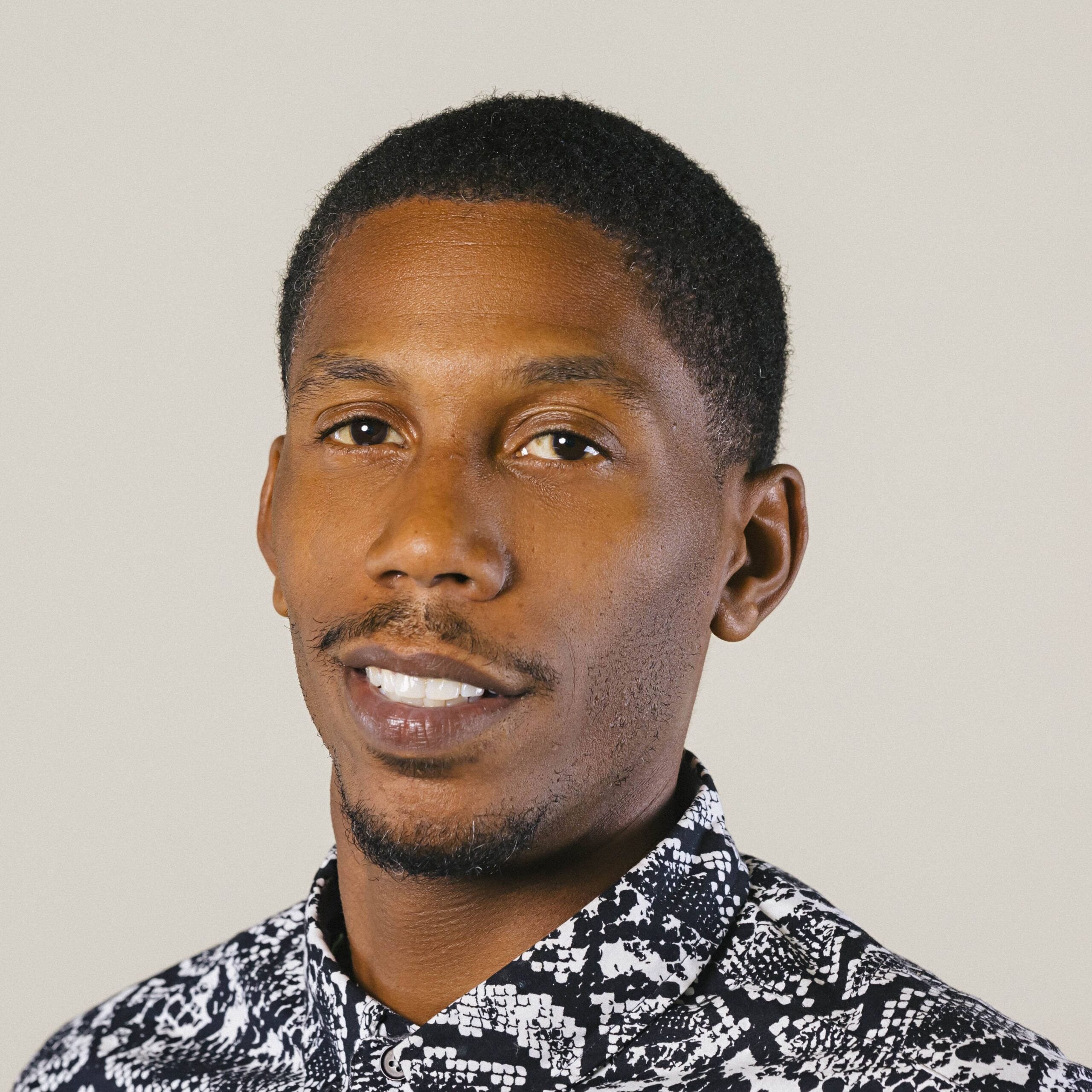 David has been working with New Ballet since 2019 and started as the Program Assistant in 2021. David has been assisting with classes, performances, and programs at the studio as well as supporting the program team with safety protocols and mentoring. David is a local music producer and teaching artist specializing in percussive instruction. He has been teaching in the Memphis Shelby County Schools System as well as instructing in other capacities throughout the community for the past seven years. David has also worked with and enhanced operations at various non-profit organizations in Memphis such as; MAM Boys and Girls Club, Notes for Notes, and Memphis Music Initiative.